We’ve helped thousands of entrepreneurs. Here are some of their

If coffee is a part of your daily grind, then you will enjoy a cup at Kaffé Kaffé, opening July twenty eighth at the Green Spot on State Ave in Alamosa. K2 or Kaffé Kaffé is a comfy coffee nook that offers gourmet Arabica organic coffee. Swing on by for a $1.20 cup of direct trade, organic Haitian coffee and meet the man behind Kaffé Kaffé, Ralph Symbleme. Ralph an entrepreneur of many talents, is a wholesale distributor of Café Selecto Coffee and K2 will be where you can buy a cup or a bag of his delicious coffee. The Café will have a low carbon footprint, K2 boasts hand crank coffee grinders and the French Press brewing technique. K2 brews all its coffee with San Luis Valley Artesian water, which enhances the experience of the rich smooth Cocoa notes of Café Selecto. Kaffé Kaffé will carry locally baked cakes in eco-friendly packaging. Kaffé Kaffé will also host the various enterprises that are Symbleme Services, LLC ; so come on in and chat with Ralph over a cup of Joe about office space leasing at the Carver House or get a quote on window cleaning or chimney sweeping . Ralph also offers his expertise on vintage bicycle repairs and sales, a compliment to the Green Spot’s Antique store , in addition K2 intends to host local artists work and performing musicians in what will be called “Sessions on State”. Ralph Symbleme, owner/ operator of Kaffé Kaffé has dedicated many years of volunteer service to the greater San Luis Valley community, including time with the San Luis Food Bank, marketing with the Fort Garland Band Jam. Ralph is a serving board member of Alamosa Historical Preservation board & a member of the friends of the arts of Costilla county. Drop by K2 for a distinctly fresh coffee experience. 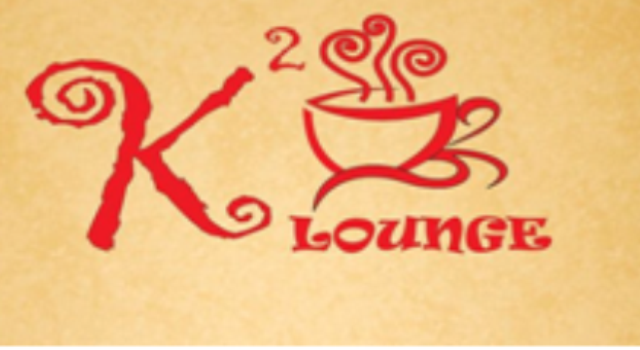 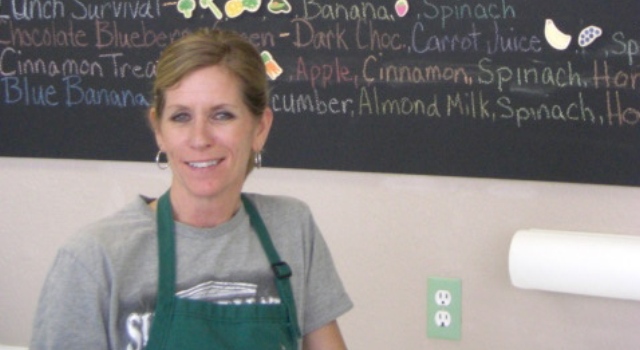 Do you remember hearing your mom mentioning to always eat your greens? On June 8, 2013, Smoothyʼs Juice Bar opened in Alamosa on 504 West Ave. (Corner of Hwy 285 and 160), Smoothyʼs Juice Bar offers an easy way for you to incorporate your daily intake of greens through tasty smoothies. Donna Chappell decided to open this business mainly for the health of the people. She feels because of her experience of owning and managing 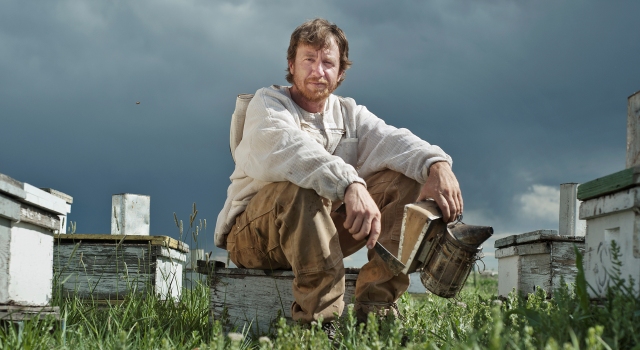 Brent Edelen is a sixth generation beekeeper and a fourth generation domestic beekeeper. He was recently telling Donna Wehe (Small Business Development Center, 589-3682) about how his family ended up here in the Valley: “My great grandfather, Edward Haefeli, passed through Elis Island around the turn of the former century. On his way from Switzerland, he had come to America to seek work and medical help for Tuberculosis. He made his way to Illinois, where

Sign up to get relevant news and updates regarding small business delivered to your inbox.